FlipBeats designed and developed by hSenid Outsourcing won the United Nations World Summit Awards 2016 under the World’s Best Digital Content in the Entertainment & Lifestyle category. The event was held in Singapore earlier this month.

The e-Swabhimani Award process is being conducted along the lines of the World Summit Award and has input from the Digital Empowerment Foundation if India as the Knowledge Partner to ensure that the jury process conforms to international standards. The award is a stepping stone to other regional and international awards with all short listed submissions being nominated to the Manthan Award South Asia.  e-Swabhimani 2014 is of special significance as it will be the precursor for selection of the Country’s best in digital content and application for submission to the World Summit Award 2014.The World Summit Awards are a highly diverse and democratic awards system that selects and promotes the world’s best digital innovations from over 178 UN member countries, that has an impact on society. Initiated in 2003 in the framework of the UN World Summit on the Information Society (UNWSIS), WSA contributes to the UN Sustainable Development Goals agenda by recognizing local digital content with an impact on society, demonstrating the richness and diversity of innovative applications.

Just after the event, Mr. Sachi Wickremage, Head of hSenid Outsourcing said, “This is our biggest global achievement to date. Not only does this award take our company to another level, but this recognition also gives Sri Lanka, which is a United Nations member country, a huge boost on an international platform.”

FlipBeats is one of the first ever music apps to be available for Apple Watch running on watchOS. It’s already ranked as one of the Best Music Apps on the Apple AppStore and Google Play Store. The app is unique, intuitive and customizable with the most advanced audio configuration to create a studio-like listening experience. Newest addition to its long list of features is Free Streaming Music, which the community has already started to fall in love with. The app runs on all Android and Apple iOS devices including the Apple Watch. FlipBeats has been favourably reviewed in internationally respected websites such as Engadget, LifeHacker and AndroidGuys.

Additionally, the app’s smart energy saving mode “Black Edition” reduces 75% of the device’s power consumption by turning a majority of the display pixels off, yet creating a stunning visual effect with contracting colors. It is powered with special ergonomic features such as “Sound Health Profile” and comes in six different languages.

Chairman hSenid Group said, “This is an outstanding recognition for FlipBeats having competed and won against tough industry peers on an international platform. I am very proud of Sachi and his team and commend them on this incredible feat.”

This award adds to the multi local and regional awards received by hSenid Outsourcing. In 2015, FlipBeats was the winner at the mBillionth Award under the Media and Entertainment category, beating several international peers. In 2014, the app won Best App of the Year at the eSwabhimani Awards 2014, Finalist at Asia Pacific ICT Alliance 2014, and several awards at BCS National Best Quality Software Awards 2014. 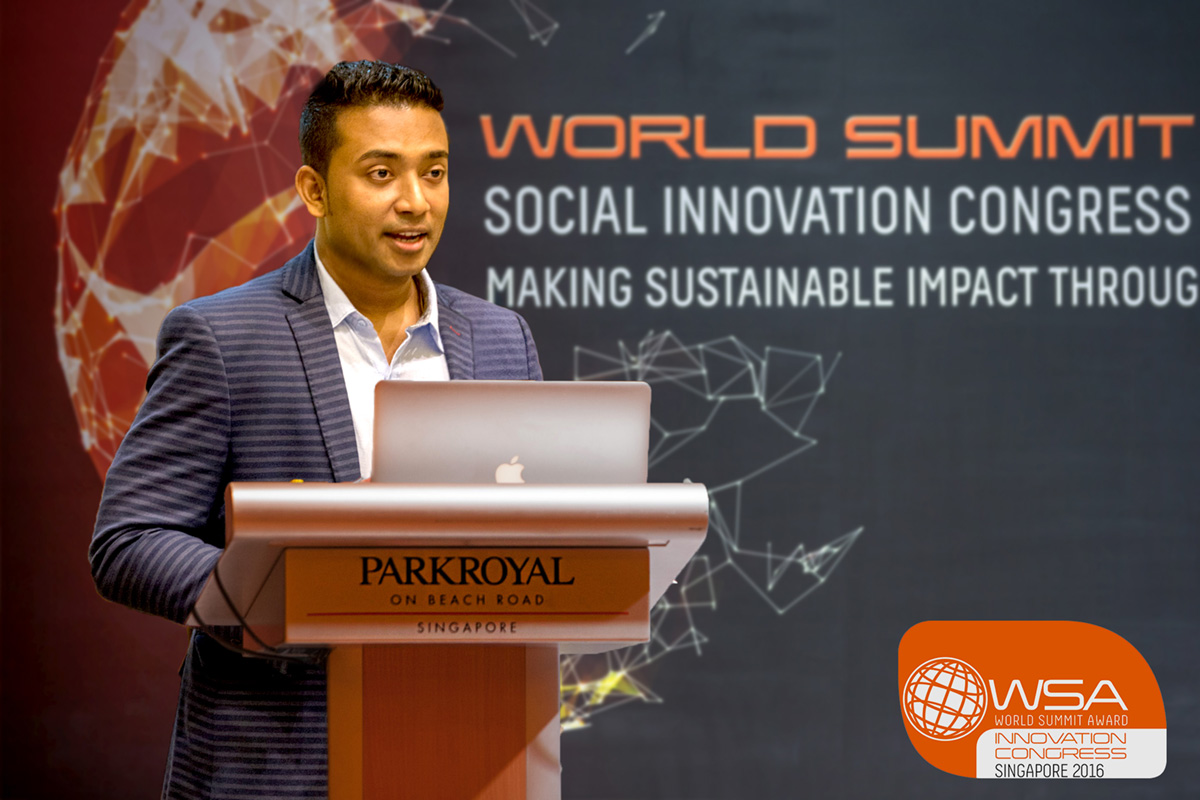 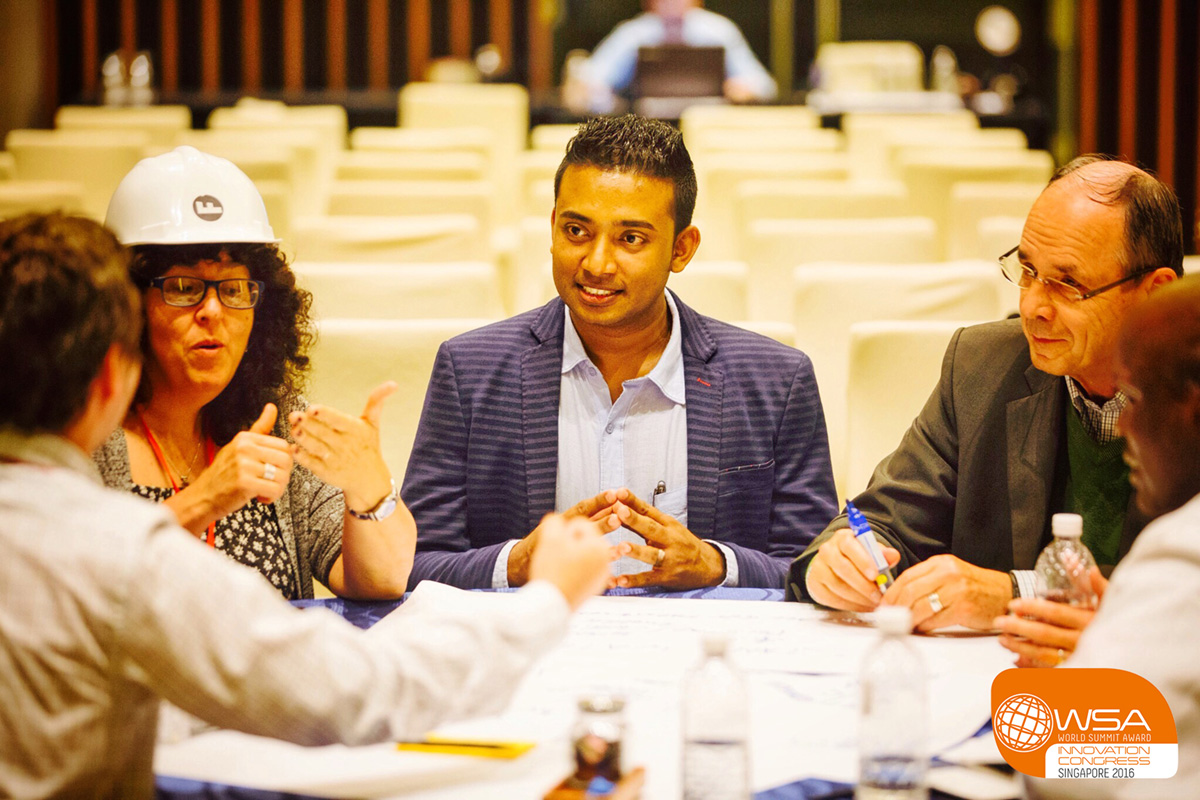 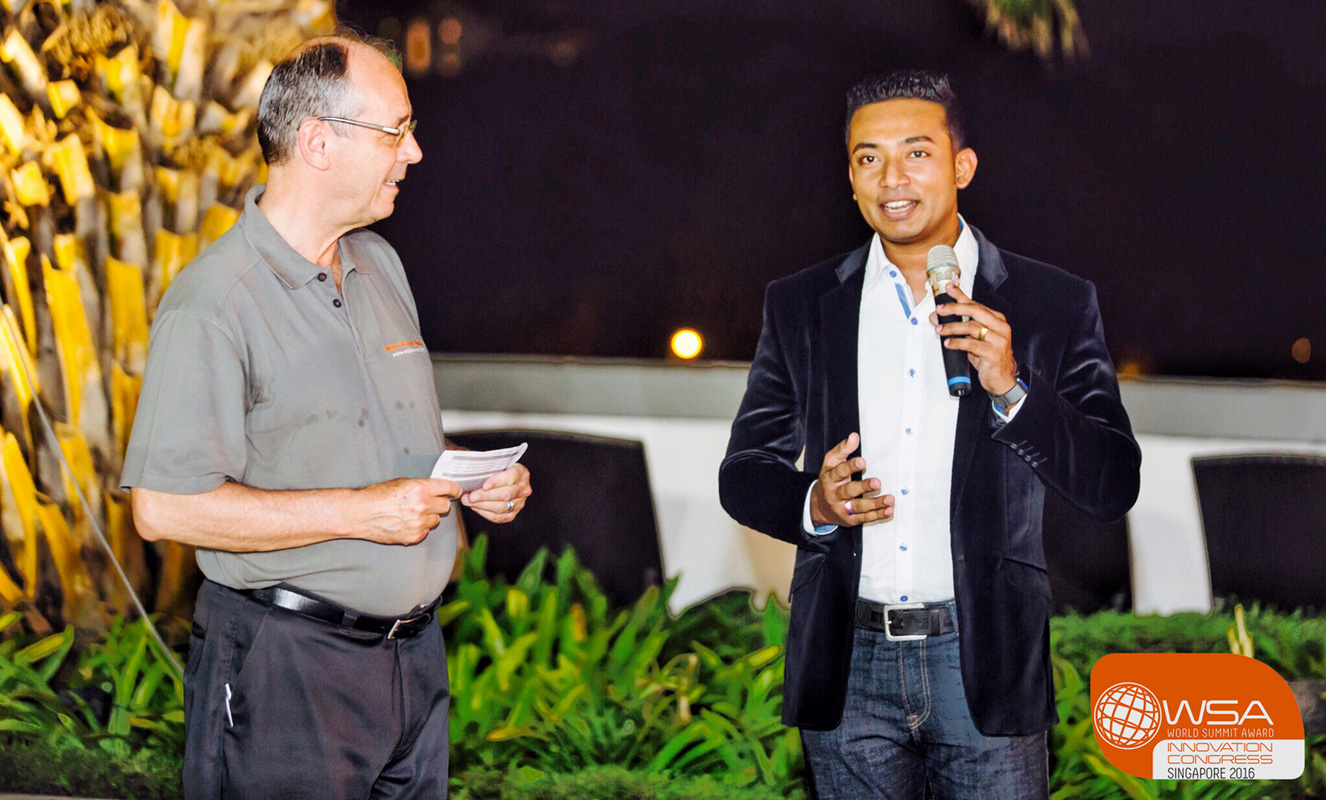 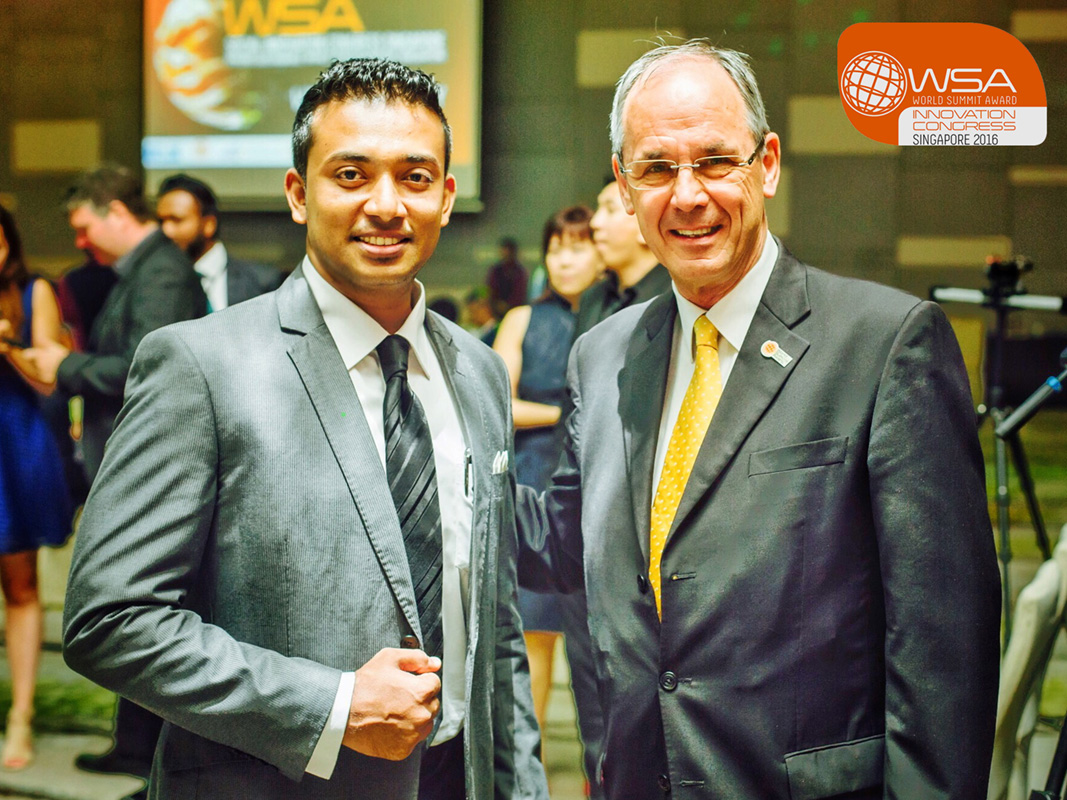 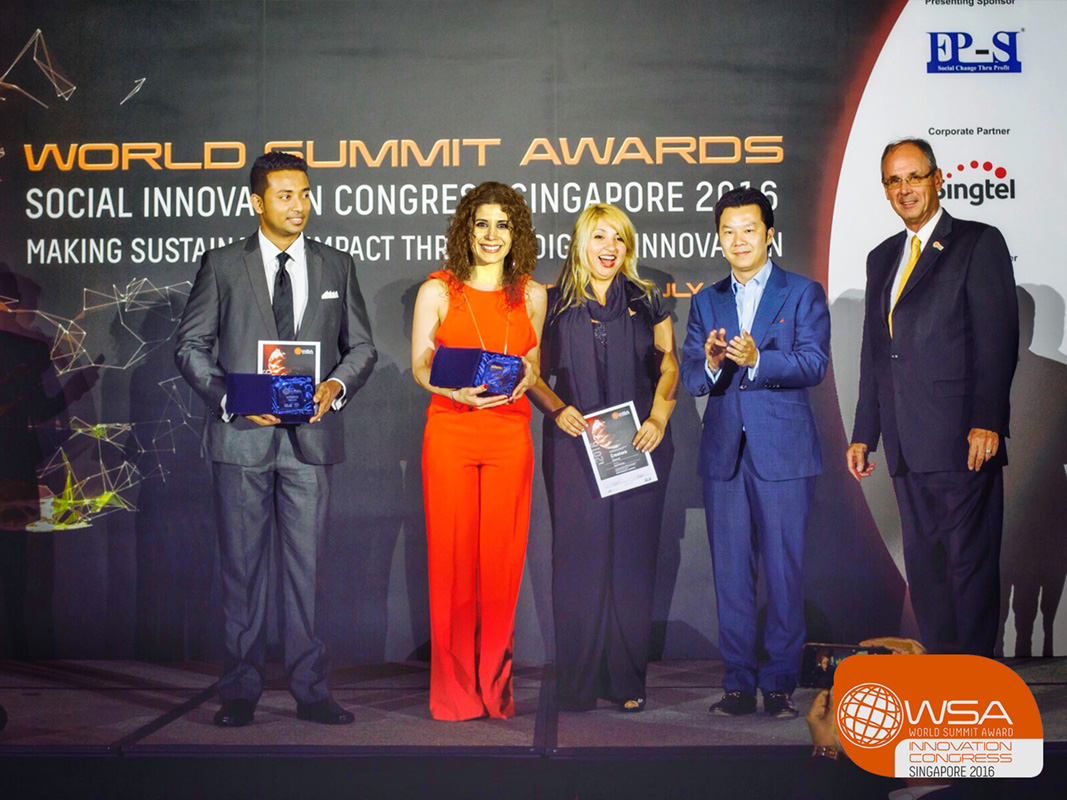 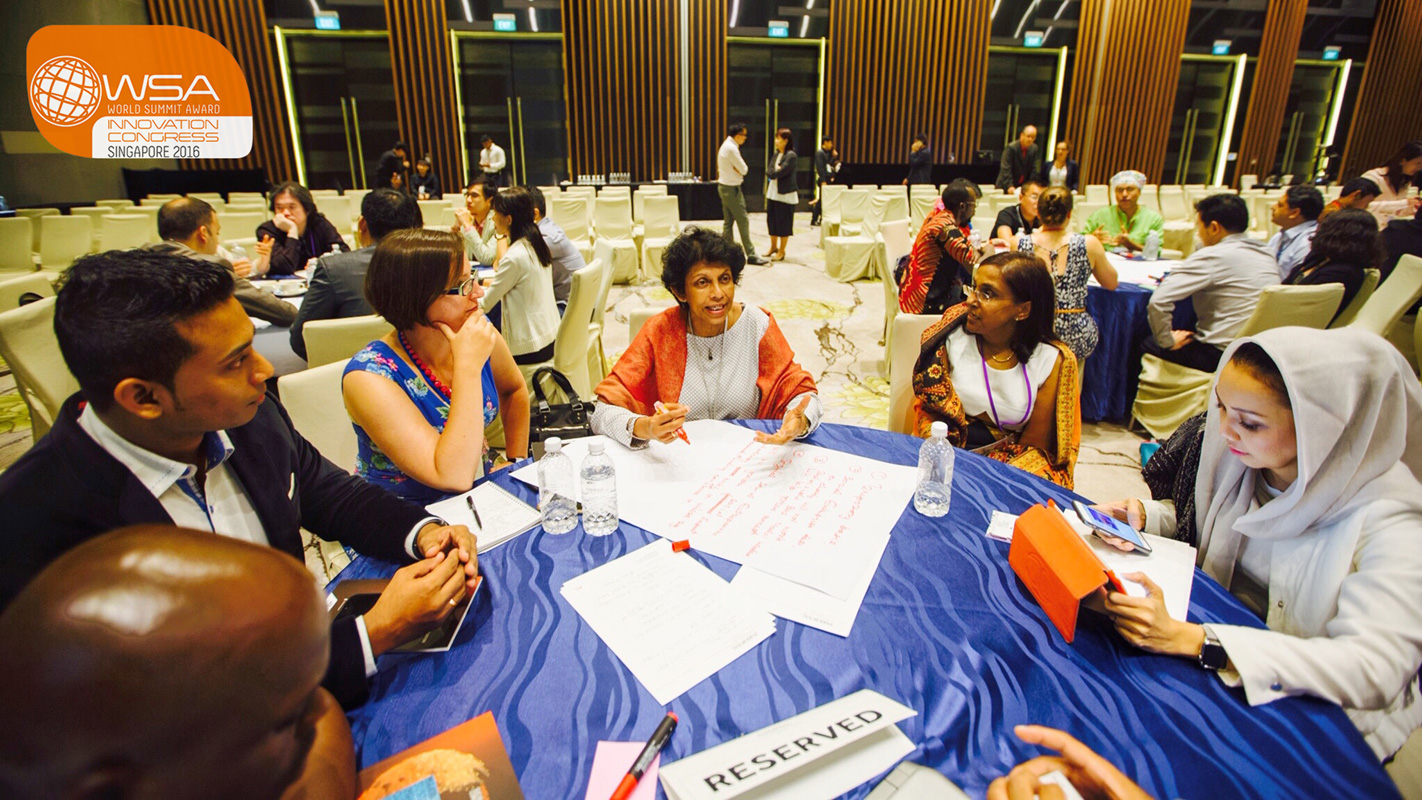 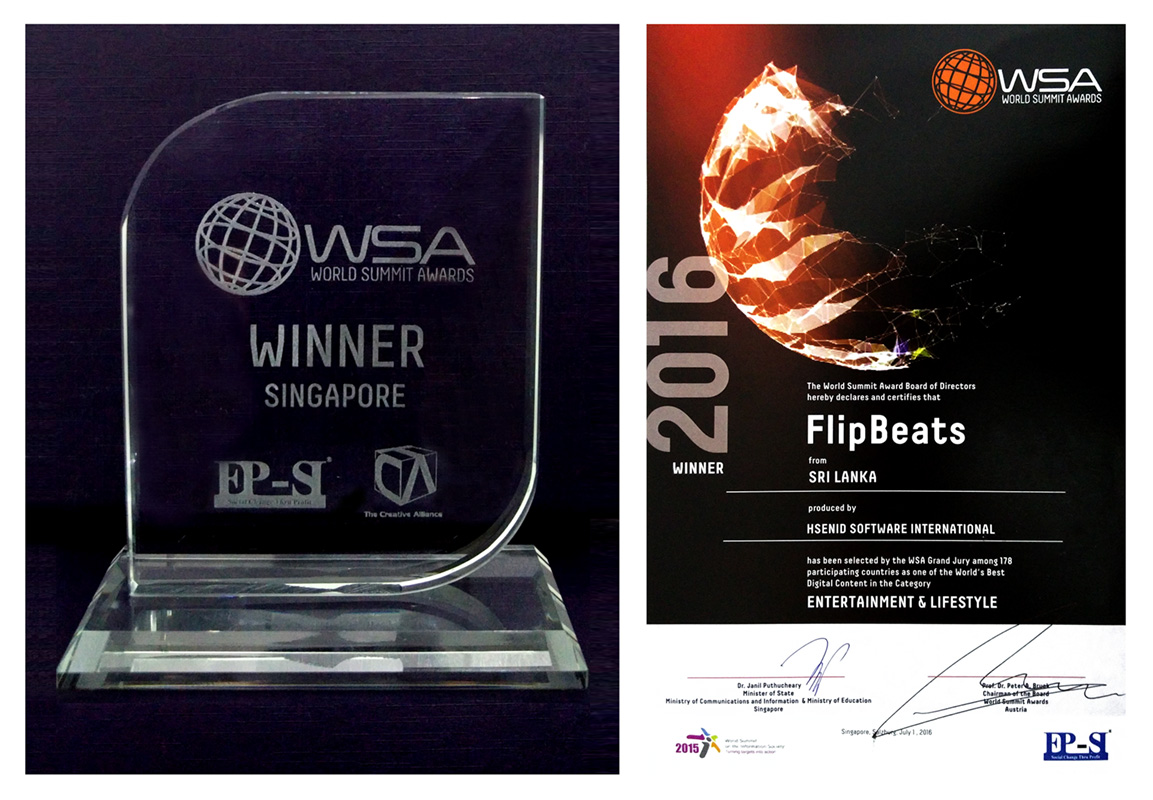