The e-Swabhimani is an initiative of the Information Communication technology agency of Sri Lanka aimed at recognizing excellence in digital content creation. It is expected that this national award would stimulate a greater interest in the development of a wide range of content and services that would serve the needs of society.

The e-Swabhimani Award process is being conducted along the lines of the World Summit Award and has input from the Digital Empowerment Foundation if India as the Knowledge Partner to ensure that the jury process conforms to international standards. The award is a stepping stone to other regional and international awards with all short listed submissions being nominated to the Manthan Award South Asia.  e-Swabhimani 2014 is of special significance as it will be the precursor for selection of the Country’s best in digital content and application for submission to the World Summit Award 2014.

FlipBeats treats its users with the Most Advanced "Audio Configuration" available on an Android Music app through a Unique, Intuitive & Customizable Flip UI and it’s a successful final outcome of several audio and environment space experiments. It enables users to explore the world of music with accurate sound reproduction.

Developed entirely based on the concept and guidance of our visionary spearhead, Mr. Sachi Wickramage - Head of hSenid Outsourcing, FlipBeats, is the pioneer music app engineered by hSenid Outsourcing. It is now enjoyed by large audiences internationally. Within a short period from its launch, FlipBeats successfully reached close to 100,000 highly delighted customers around the world in this hyper competitive business environment, mainly due to the uniqueness and visual power of FlipBeats. Our biggest customer bases to-date include Brazil, USA, India, Mexico, Russia, Spain and Germany. 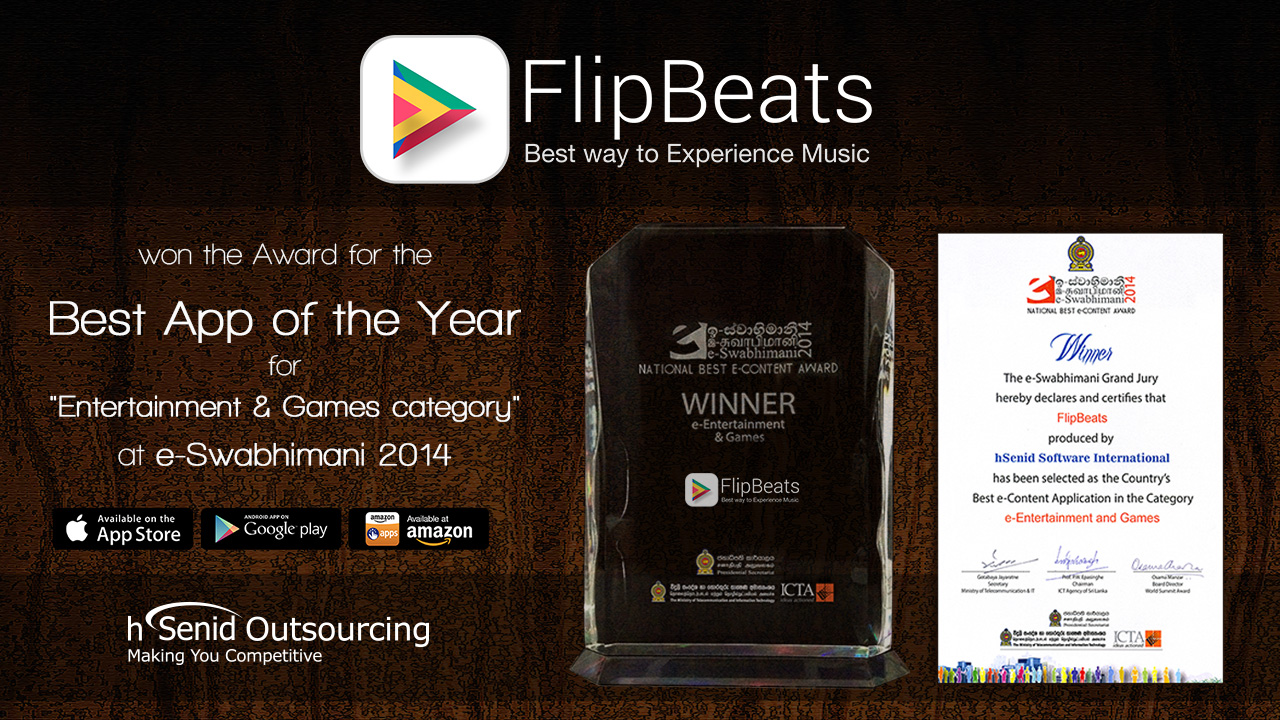 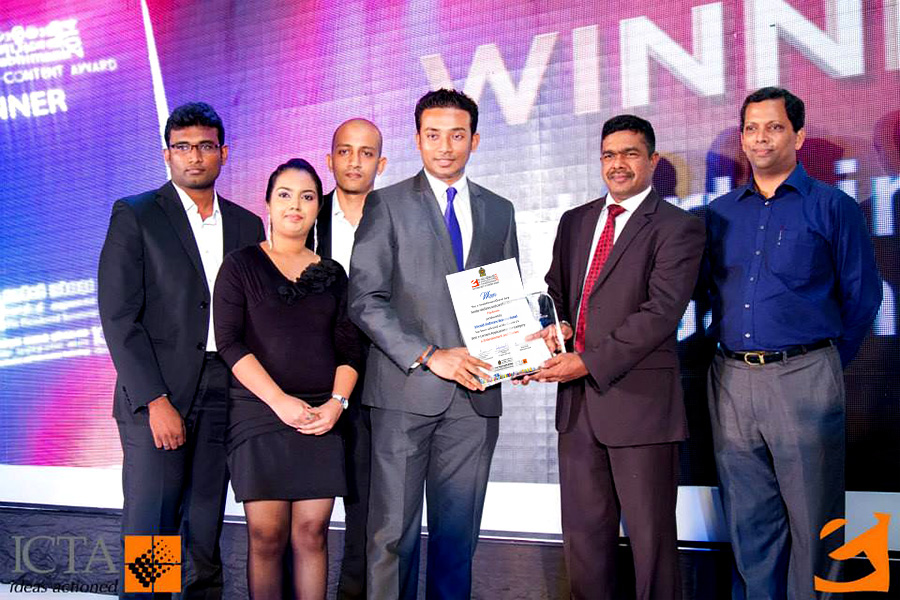